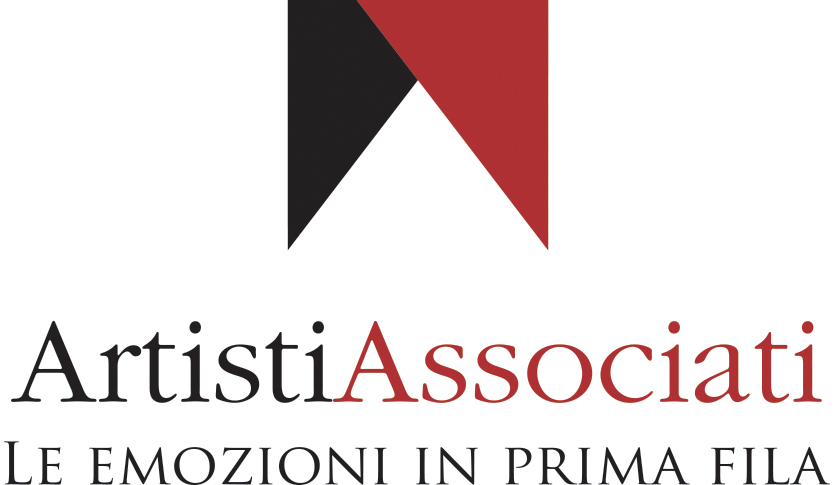 ArtistiAssociati, founded in 1987 in Gorizia and directed by Walter Mramor, is a structure that operates in the live show sector, recognized since 1989 by the Ministry of Culture as a Theatrical Production Company and financed by the FVG Region.

Its activity is divided into four segments:

3. promotion and dissemination of the culture of dance;

2. In Cormòns and Gradisca d’Isonzo (in the province of Gorizia), the company creates a rich theater season on behalf of each Municipal Administration (prose, dance, music, theater workshops, dance lessons and collateral initiatives). Since 2011, in synergy with other entrepreneurs, the company has managed the Teatro Duse in Bologna.

Since 2018, the company has been managing in the Gorizia area the residencies project ARTEFICI.ResidenzeCreativeFVG.

3. Since 2006 the Cooperative has been involved in the promotion of dance in the region, proposing the creations of the best Italian and international companies in collaboration with Ente Regionale Teatrale. In 2020, taking advantage of the positive experience of the organization of NID Platform 2017 (the Italian dance platform), ArtistiAssociati created Visavì Gorizia Dance Festival, the first cross-border contemporary dance festival in Gorizia and Nova Gorica (www.goriziadancefestival.it).

4. The educational sector includes activities involving children and young people of all ages, that take place in the theaters, in schools and in places of particular historical and artistic interest.

Contact's information
Address: Via Carducci, 71 – 34170 Gorizia (GO)
Phone: +39 0481 532317
Email: info@artistiassociatigorizia.it
Web Site: https://www.artistiassociatigorizia.it/
Facebook: Go to the social page
LinkedIn: Go to the social page
Cultural industries
We use cookies on our website to give you the most relevant experience by remembering your preferences and repeat visits. By clicking “Accept All”, you consent to the use of ALL the cookies. However, you may visit "Cookie Settings" to provide a controlled consent.
Cookie SettingsAccept All
Manage consent