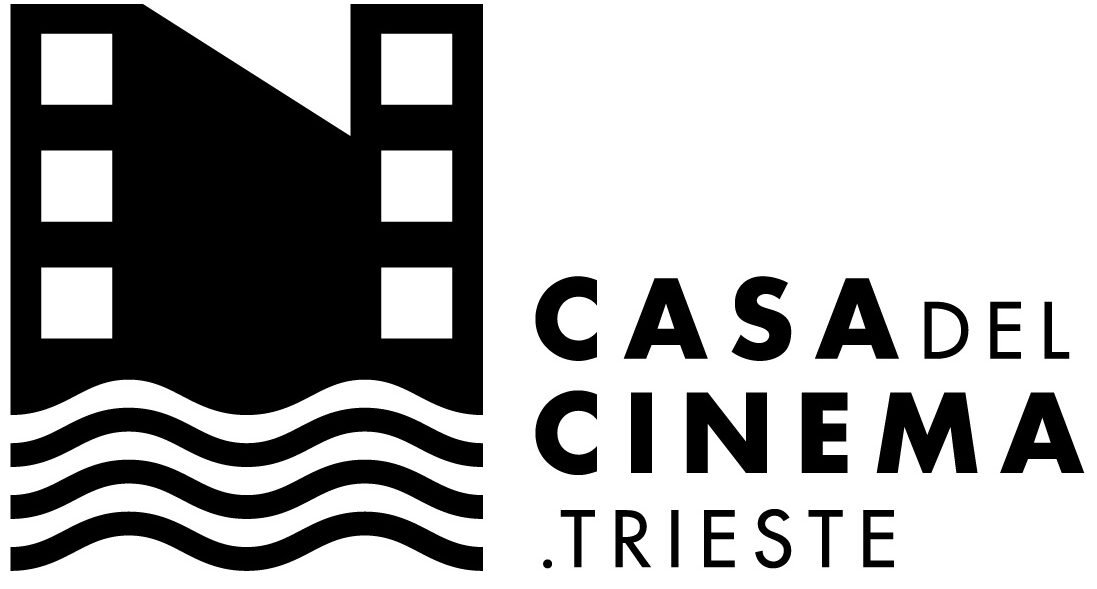 The Association Casa del Cinema di Trieste was founded in 2009 and brings together six subjects: four film culture bodies active in Trieste included in the table of “cultural bodies of regional interest” recognized by the FVG Region in accordance with art. 5 from L.R. No. 4 dd. 15/2/1999 :

It is a legal form that aggregates all the main entities in the field of cinema in Trieste, with the common objective of a synergistic and coordinated development of activities.

An association of associations, which is non-profit-making and remains open to public or private bodies that share its aims and strive to increase its assets.

Over last 4 years the Association of the House of Cinema has promoted film and audiovisual culture through the project “Esterno/Giorno – Passeggiate alle scoperta del cinema in Friuli Venezia Giulia”, which has developed throughout the regional territory and through the “Cinemanordest” exhibition as part of the Trieste Estate event that takes place every year between June and August in Trieste.

In 2019/20 the Trieste Casa del Cinema Association is proud to have created the Trieste Film Hub, through which it has organized workshops and training courses on the new frontiers of technological development and innovation in the audiovisual field.

The POR FESR project promoted and developed by the Trieste Film House in collaboration with Area Science Park of Trieste and Technological Pole of Pordenone, aimed to accelerate production and post-production activities for regional professionals in the sector such as production companies, professional filmmakers and independent and emerging videomakers, developers of VR-virtual reality products, professionals employed on set, technicians
specialized in digital postproduction services and other similar roles, but also and above all provide know-how and services to local companies that need to present their business in an original, fresh, and innovative way.

Casa del Cinema in Trieste is being accredited as a trianing provider that will serve to train and/or retrains professional figures required by the labour market in the cinema and audiovisual sector, sectors in which there is a strong need and demand for workers.

In this sense, the social function that the Association will play is of fundamental importance in the pandemic scenario that we are experiencing, which ha salso caused the loss of many jobs; there is talk of an employment rate that has fallen back to its lowest level since 2017: 48.6%. 312.000 jobs have been lost in a year, or 70% of those which have disappeared – despite the freezing of redundancies – as a result of the pandemic.

The Association is in an optimal position within the “production chain” as it is in contact with the film production companies that come to the city to make films and those that are based right inside building’s offices. They are the same production houses that highlight the concrete and real need to find trained and qualified workers on site; therefore an analysis of training needs has been carried out directly on future “employers”, hence the decision to accredit us as a training institution to fill a professional gap that will have certain effects on employment levels in the Region.

The training activities will take place inside the Casa del Cinema where 2 classrooms will be set up (one for traditional teaching and one computerized with 15 +1 workstations) and an audiovisual laboratory within which, starting from September, the first courses will take place for the unemployed, unemployable and employed who intend to retrain.

Casa del Cinema di Trieste intends to position itself as the only reference center not only in the region but also in Northern Italy and among the neighboring countries (Austria, Slovenia) for technical-creative professional training with the vision to bring together and concentrate knowledge, skills, technology, professionalism and workforce in a single “hub” in a territory where cinema stands for culture, industry and creativity.

Contact's information
Address: Piazza Duca degli Abruzzi 3, 34132 Trieste (TS)
Phone: +39 040 9653280
Email: segreteria@casadelcinematrieste.it
Web Site: https://www.casadelcinematrieste.it
Facebook: Go to the social page
Creative industries
We use cookies on our website to give you the most relevant experience by remembering your preferences and repeat visits. By clicking “Accept All”, you consent to the use of ALL the cookies. However, you may visit "Cookie Settings" to provide a controlled consent.
Cookie SettingsAccept All
Manage consent